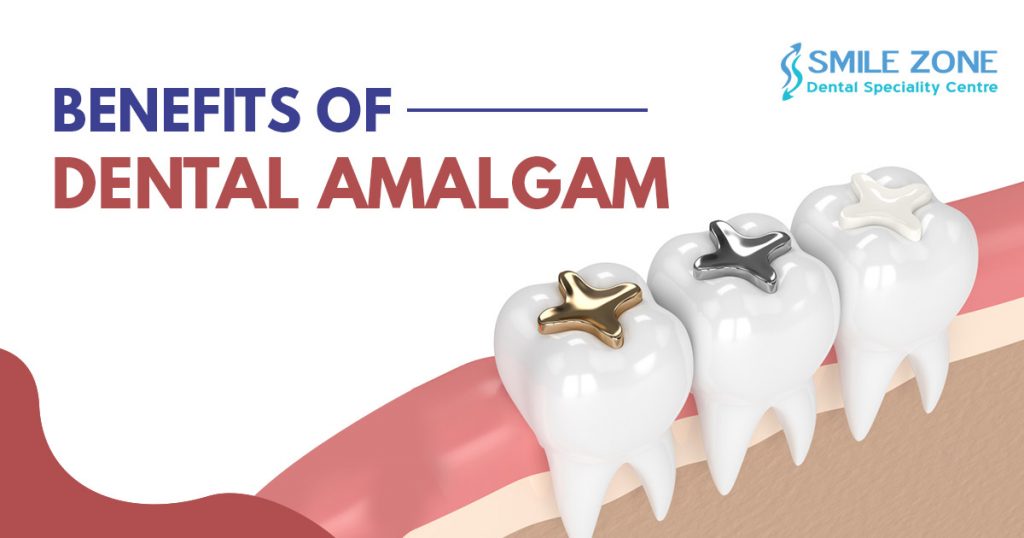 Dental amalgam is a silver material that the dentist uses to fill teeth after the removal of tooth decay. Amalgam consists of silver, tin, and copper mixed along with mercury. It has been in use for a long time for dental fillings. Common people know it as silver tooth filling because it appears like silver. According to the dental clinic, many people have been concerned about the safety of amalgam due to the inclusion of mercury in it. It is a well-known fact that mercury is a toxic substance and can harm the body’s organs. So what is our take on the controversy?

The Benefits of Dental Amalgam

Amalgam fillings are effective in stopping dental decay and help in replacement of the area of the tooth destroyed by cavities. Amalgam provides a long-lasting and cost-effective solution for tooth decay. It is considered better in comparison to other types of materials used for a dental filling.

Initially, there were apprehensions about the fact that mercury releases a vapor that travels to various parts of the body via the lungs and causes adverse effects. However, the FDA found it completely safe for all age groups including pregnant and breastfeeding women and children less than 6 years.

Bioaccumulation is the process in which a chemical gets accumulated   in the tissues of the body. The people suspected that mercury in the fillings could get accumulated in the body and lead to damage to the kidneys and brain. But, the theory seems to be baseless as there is not sufficient evidence to prove it.

No evidence has been presented to the effect that mercury released from amalgam has a detrimental effect on the health of a person. In case the procedure follows the recommended hygiene procedures, there will be minimum adverse health effects. According to the American Dental Association, a dental amalgam is a safe option as far as both children and adults are concerned. The material has been used for restoring the teeth of thousands of Americans. However, the International Journal of Environmental Research and Public Health has found that mercury exposure from dental amalgams may lead to a higher risk of getting Multiple sclerosis, Neurological diseases, and Alzheimer’s disease. Of course, discussing the matter according to your individual health and preferences is desirable before you proceed with the dental filling.